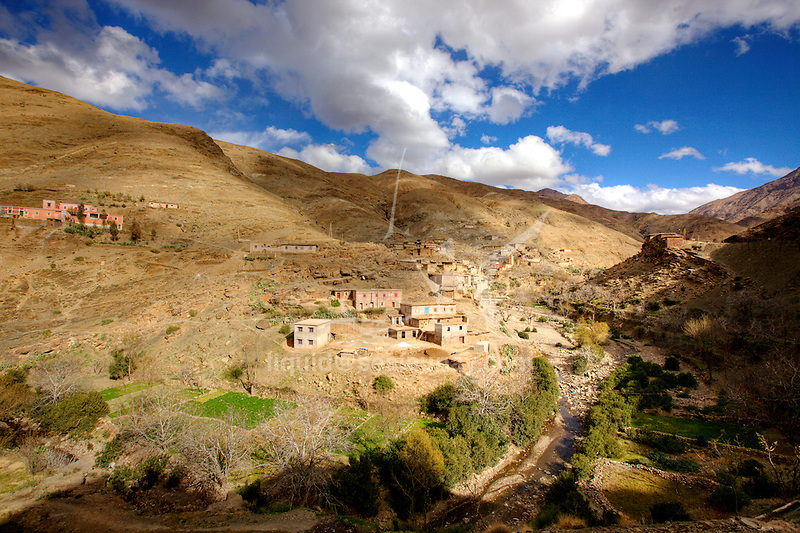 Morocco (/m??r?ko?/; Arabic al-Ma?rib; officially the Kingdom of Morocco, al-Mamlakah al-Ma?ribiyya), is a country located in North Africa. It has a population of nearly 33 million and an area of 710,850 km?, and also primarily administrates the disputed region of the Western Sahara..Morocco is a de jure constitutional monarchy with an elected parliament. The King of Morocco holds vast executive powers, including dissolving parliament at will